Interest Rates Rising – How Will This Affect My Finances?

After a great deal of deliberation, the Bank of England raised interest rates from 0.5% to 0.75% this summer. Expectations of a strengthening economy, solid employment levels, more consumer spending and the potential for wages to rise have all been cited as justifications for the decision. So, what will this mean for household finances?

A small bump to your savings

Savers have become all too accustomed to poor returns; some banks are currently paying out as little as 0.05% a year on instant access savings accounts. But what does this look like after the rise? Well, not too much different, but still a bonus. The 0.25% isn’t going to see your bank account jump for joy, but it’s still a positive that we can glean from this scenario. 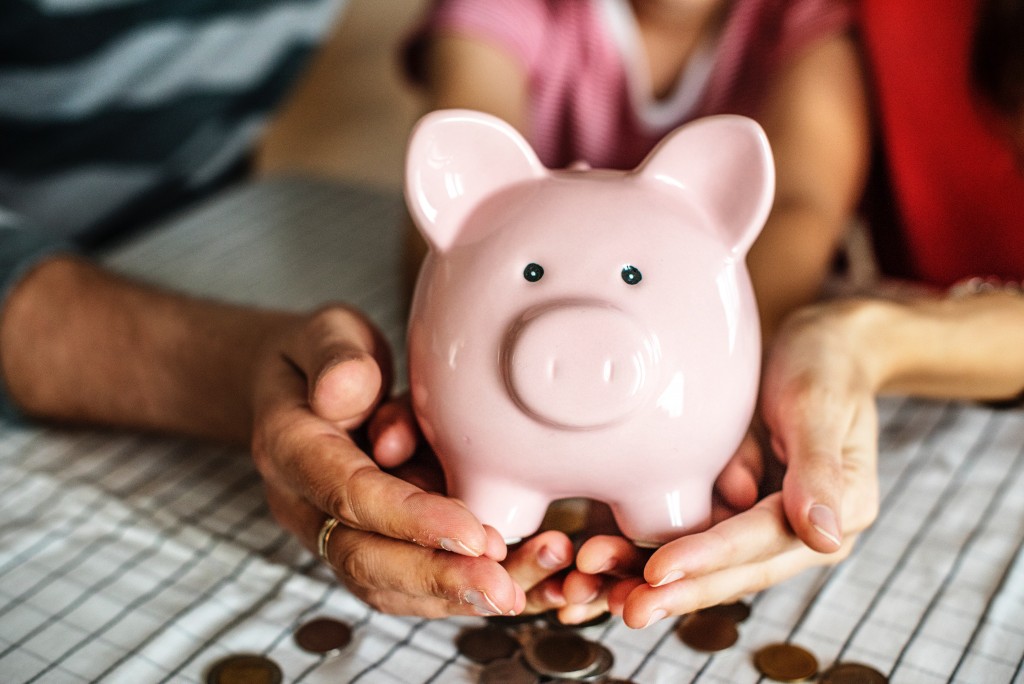 Unfortunately, as more than 40% of householders are currently on variable or tracker mortgages, millions of people now face rising costs to service their debt. For example, for a household with an £87,000 loan (the national average), a 0.25% rise in interest rates translates to a increase in monthly costs from £508 to £519. However, borrowers with a mortgage of around £300,000 will have to find another £400 a year to put towards their debt.

While this doesn’t seem like a huge increase and one that most households should be able to manage, many families have already been stretched after an extended period in which the growth of wages simply hasn’t kept up with the cost of living. With this in mind, even a small increase in interest rates can make a big difference.

Along with mortgages, debt will also rise with the increase in interest rates. Especially considering that, as the Office for National Statistics stated last week, in 2017, UK households spent over £900 more than they received in income – a figure worse than any other year on record.

According to other statistics from GfK, confidence among UK consumers is already fairly low, and fell again this summer thanks to economic pessimism. What does this mean? Well, with millions of consumers now having to take on more debt to fund their day-to-day living, the increase in interest rates is likely to hurt economic growth,  and retailers will likely be the first to get hit hard.

If you’re planning on moving home this winter, then look no further than industry-leading removals team here at Barnes of Lincoln. Barnes of Lincoln provide expert home removals all across the UK. Our movers are highly trained and will work to your specifications, making sure that all your belongings are packed, handled and transported as safely and efficiently as possible. We provide only the highest quality service to all our customers no matter the scale of the move, so if you’re in need of a reliable removal firm, get in touch with us today.

← Downsizing Tips: How to Move to a Smaller Property With Ease
Moving House: The Disadvantages of Self-Moving →